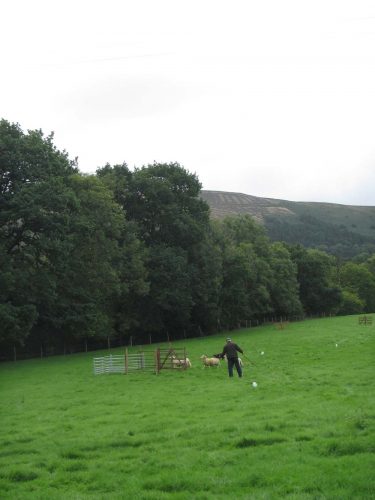 SDT have been an important feature in the village calendar for well over 100 years. There is a Local News item in The Cambrian newspaper from September 24 1909 about the Annual Sheep Dog trials and Quoiting Match. “Both being well attended with 27 dogs running and 46 entries to the quoits match”.Trials were originally held at Broncwrt, later moving to Pwllpriddog fields alongside the Annual village Show. Click here for a sneak preview.

The Royal Oak in Rhandirmwyn has three framed Sheepdog Trial Posters from the late 1940s and early 50s that are well worth looking at.

For some time it was a two day trial, the first day being an opportunity for locals to run their dogs and the second day being the full Trials.

Now the Trials are held on the Friday before the Show and are a popular venue for triallers and visitors alike.

The 2018 Trials were well attended, with 75+plus runs and triallers from as far away as Japan, Belgium and Holland. 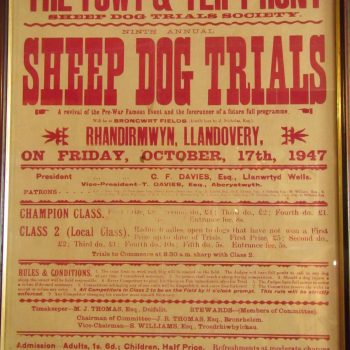 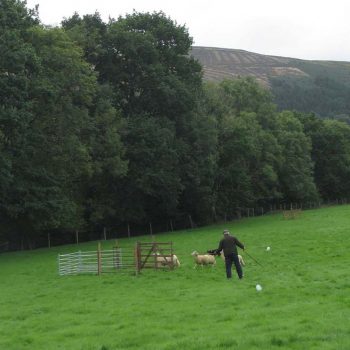 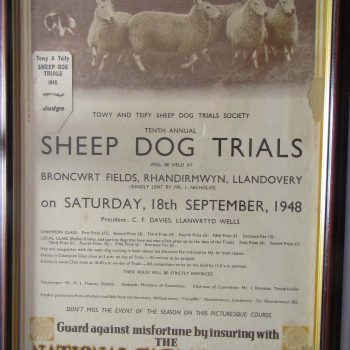 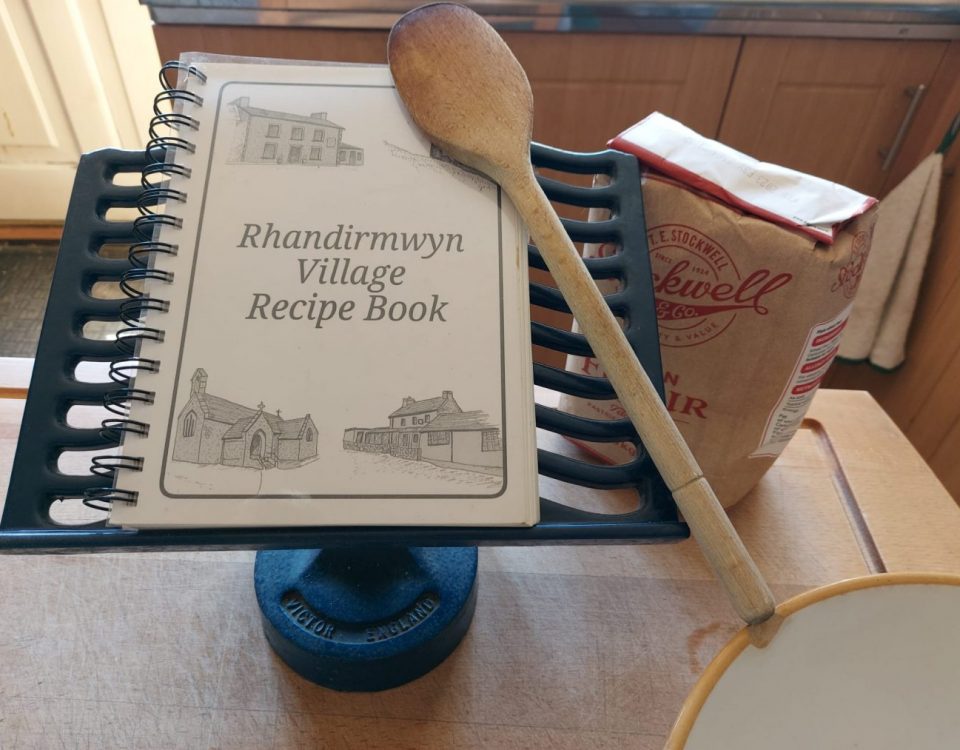