This is a Grade 11 listed building, eloquently described as ‘a small Georgian church of simple character in superb landscape setting’

The church was thought to have first been erected in 1117.

Later, the church was a chapelry to Llanfair-ar-y- bryn and belonged to the medieval deanery of Stradtowy. It is first mentioned in documents of 1339, when it belonged to Strata Florida, as part of the abbey’s Nant-y-bai grange. The earlier chapel was derelict in 1810 and was rebuilt under the patronage of Lord Cawdor and reopened in 1821. In 1878 St Paulinus Church, was described as a ‘Chapel of Ease’, after being replaced as parish church by St Barnabas Church, Rhandirmwyn. The building was restored in 1900 and repaired in 1984.

The yew tree growing in the churchyard is said to be at least 500 years old and is a living monument to the people who have cared for it over the centuries. Services are bilingual on the last Sunday of June, July, August and September at 10:00am.

More information can be found in the Church which is open daily throughout the year. 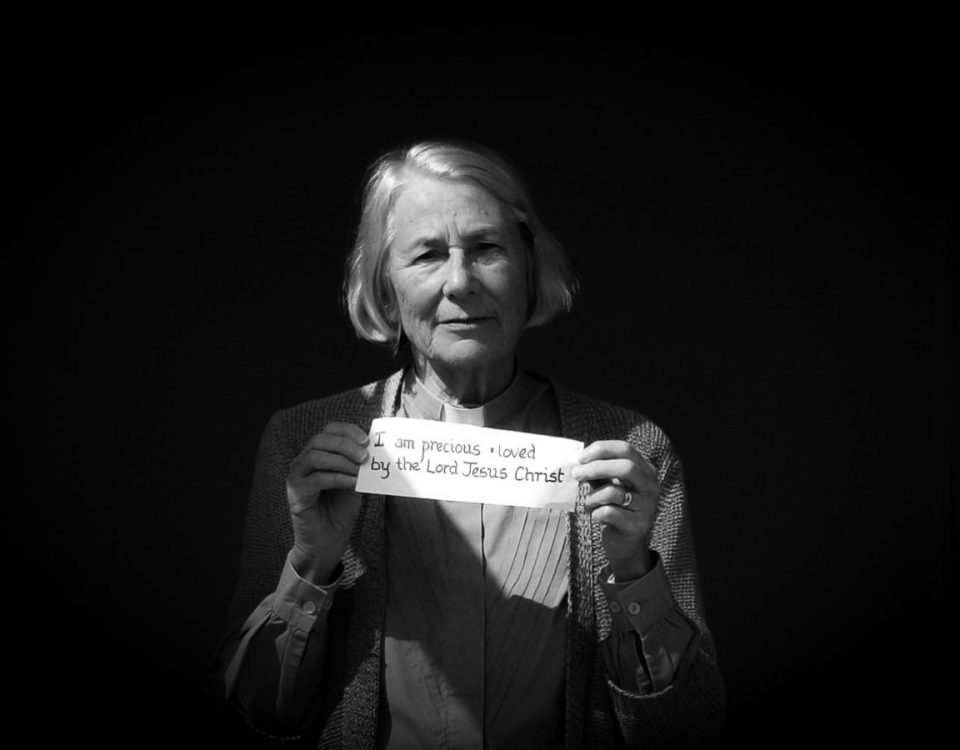 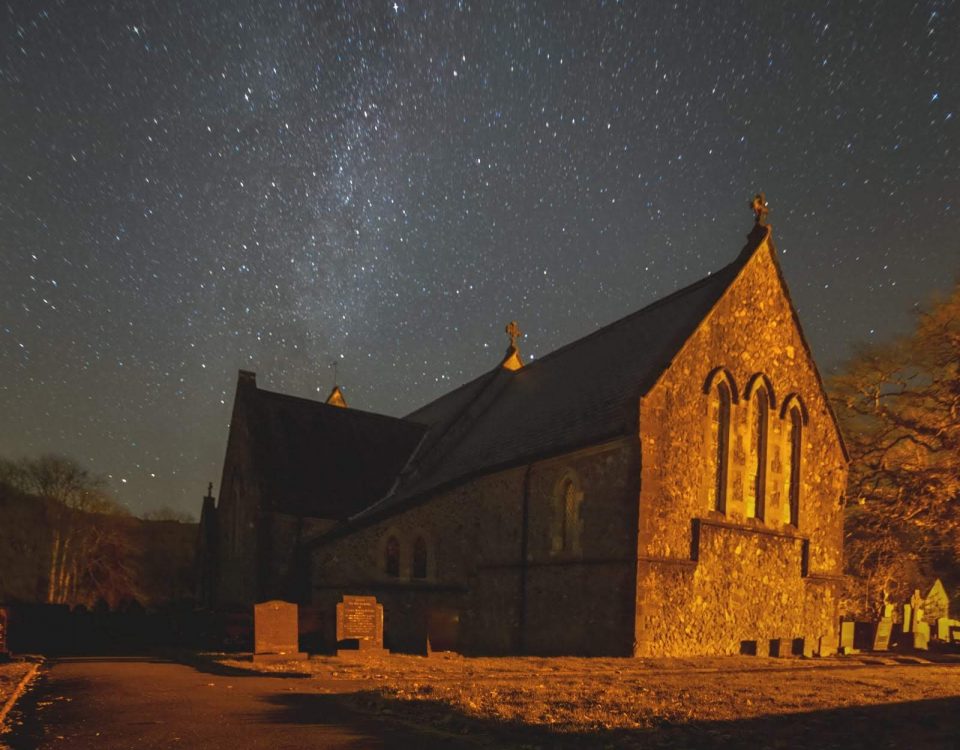 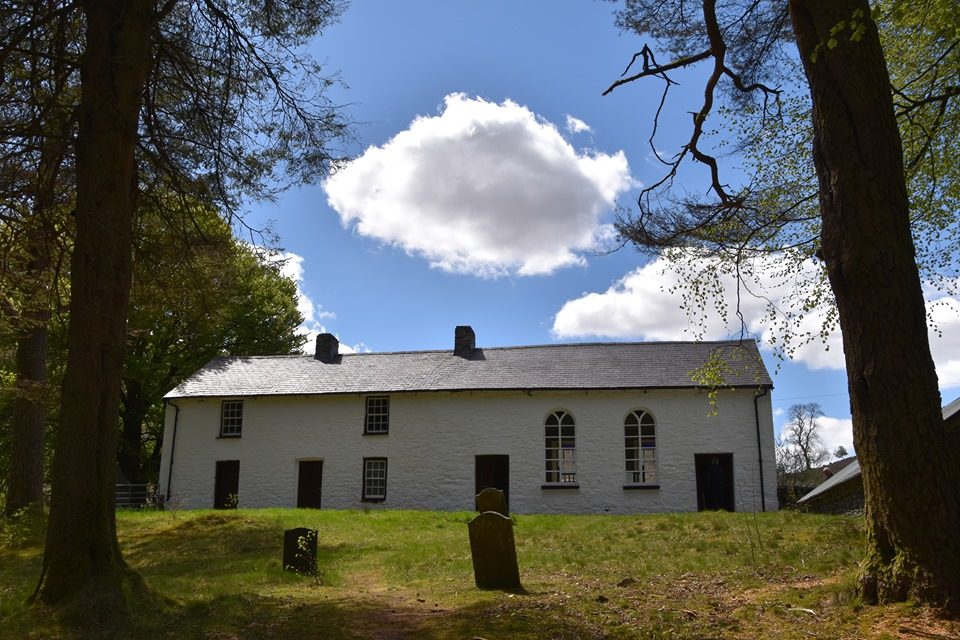