Celebrating 150 Years of The Heart of Wales Line

If birdwatching appeals, then a stay in Rhandirmwyn is for you in any season of the year, but particularly in spring and early summer. It is a perfect centre from which to explore for birds on foot, by bicycle or by carSo many people discovered this little gem of a village and began their love of the area decades ago when they came hoping for a glimpse of the, then rare, red kite. Today, the red kites are here in abundance; (take a peek at this video about the survival of the red kite http://www.careyblyton.com/??=KitesAreFlying ). Look carefully for their “v” shaped tail as it is quite likely you will be looking instead at a buzzard, a goshawk or a peregrine, all of which can regularly be spotted searching for a meal in the sheep pastures or riding the thermals above the hills! And, in early spring you may be lucky enough to spot a Hen Harrier or even a migrating osprey as it makes its way up the river towards its nesting site near Machynllethin North Wales. http://www.dyfiospreyproject.com/

But, raptors aren’t the only attraction; there are plenty of other birds to appeal to eye and ear. Year-round the reservoir is home to greylag and Canada geese, goosanders, grebe, reed buntings and small waders, while in summer, the open hills above it ring with the calls of skylarks, stonechats and wheatears. The banks of the river below are home to colonies of sand martins and small numbers of kingfishers. Along the shallows where it is fast-flowing, the river breaks over moss-covered rocks, the haunt of dippers and grey wagtails, while the mountain ash and alders, which dip their lower branches in the water, are live with the calls of titmice: long tailed, marsh, blue and great with nuthatches, chaffinches, wrens and tree creepers adding to the concert!

On your way to the lake you will pass the RSPB reserve of Dinas. https://www.rspb.org.uk/reserves-and-events/reserves-a-z/gwenffrwd-dinas/ famous for its spotted flycatchers and wood warblers in early summer. On either side of the lane you’ll hear chiffchaffs and willow warblers and you’re likely to spot the scarlet tails of redstarts, the white rumps of bullfinches or the yellow and chestnut plumage of yellowhammers as they dart into the thick hedges, while above you, glorious black ravens tumble and play, often mobbing a buzzard or being mobbed in their turn by swallows and house martins. In the plantations which surround the reservoir and climb the sides of the hills, keep an eye out for woodcock, curlews, crossbills and, if you’re really lucky, a ring ouzel. Driving back at night, don’t be surprised to catch a tawny or barn owl in the headlights.

If you like birding, Rhandirmwyn has much to offer, on foot, by bicycle or by car. But, however you travel, do so slowly and enjoy this unique part of Great Britain, and leave behind only footprints and take away just wonderful memories. See also: https://carmarthenshirebird.club/ 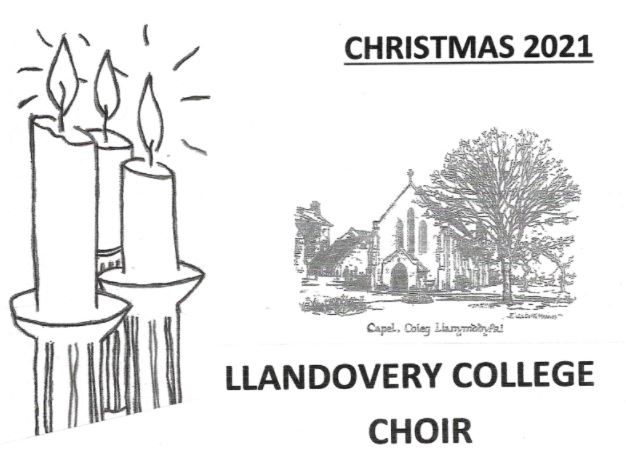